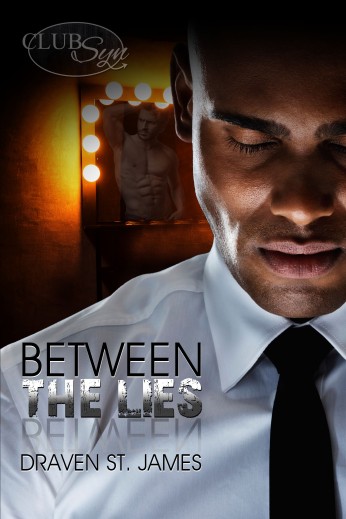 Professor Graham Darrius leads a double life, everyday he enriches the lives of students, but at night he struts the stage as Ebony Powers at Club Syn. The two personas cannot mix, which is an easy rule to follow until a sexy man from Iowa stumbles through the door.

Spencer Neil, has never stepped foot into a gay bar and holy shit did he get more than he’s ever imagined. What did he know about drag queens, go-go boys and heated exchanges in dark corners? The world he lives in is academic and predictable. At least until he meets Graham, and sees that sometimes all is not what it seems.

Beneath the shock of discovery, misunderstandings, silk stockings, and wicked instruction Graham finds himself falling for Spencer and Spencer finds he’s getting a whole different kind of education.

“What are you doing here, Graham?” Luca asked, cleaning one of the glasses in the mostly empty club. At six o’clock on a Wednesday, a few regulars littered booths along the walls. “You never come in this early.”

“Yeah, well…” Graham sat on a stool, elbows on the bar, and proceeded to rub his temples. A scotch appeared in his line of sight. Reclining, he picked up the drink, toasted Luca, and downed what must have been at least three shots. They burned along his throat, but the warmth that filled his chest and stomach helped loosen the tight ball of anxiety that had been building all day. He set the glass on the bar.

“So?” Luca asked, pouring two drinks and handing one to Graham. “Talk.”

Graham groaned and chuckled. “No, the guy. From the other night.”

“You’re still hung up on him? Damn, he must have been good at something.”

Graham took a big gulp of his drink and briefly considered how horrible it was he was guzzling twenty-one-year-old scotch. It was meant to be sipped. Savored. “He’s one of my students.”

Alcohol sprayed out across the bar as Luca gagged, coughed, and pounded his chest. “Son of a bitch,” he croaked. “That burns like a motherfucker.” He pinched the bridge of his nose. “Man…wow. I mean, what are the odds? I’m assuming, given your current state, that he knows you are…you?”

“Umm, I think it’s safe to say he knows.” Graham stared at the slightly scratched surface of the wood bar, damaged from years of dancers jumping on it and shaking their cute asses. He should know; he’d slipped enough money into those boy shorts and G-strings. “From the look on his face. His eyes about bugged out of his head.”

“What are you going to do?” Luca blew his nose, shaking his head. “Scotch is not meant to be inhaled into the sinuses,” he muttered.

“Avoid him.” Graham rubbed his forehead.

“You’re not going to talk to him?” Luca asked. “That’d be the adult thing to do.”

“Well, I didn’t do anything with him,” Graham replied. “That was all Ebony. She gets me in trouble.”

“That’s bullshit,” Luca retorted. “You can’t be separate like that, Graham.”

“It’s better if I keep my distance and let what happened disappear with space and time.”

“Oh, yeah.” Luca snorted. “Dirty bathroom fucks always fade into my memory. I’m sure your Iowa’s a pro at them, right?”

“I don’t think he’s versed in down-and-dirty screwing,” Graham murmured, suddenly feeling guilty for introducing the concept to Iowa. At least Iowa had enjoyed it. Graham had held the proof of his enjoyment. The hard, silken, pulsing proof. His slacks tightened when his cock stiffened at an uncomfortable angle. “Damn it.”

“You’re in trouble.” Luca shelved some glasses. “Stay away from the guy, or you’re going to be in for a world of hurt, and not in the fun bend-over-and-spank-me kind of way.”

“Why?” Spencer demanded, whirling, tense and ready for a confrontation. “So you can humiliate me if I say yes?”

“No.” Graham clutched his shoulders, tugging him closer. “So I know you’re just as fucking confused as I am.” His mouth came crashing on Spencer’s. Spencer opened his lips to accept the desperate thrust of Graham’s tongue, grunting when the other man backed him into the nearest wall.

Any shock he might have felt melted beneath the passionate press of Graham’s body. He dueled with Graham’s tongue, the bitter tang of some kind of alcohol lingering, but beneath that was all Graham. He dug his fingers into Graham’s shoulders, craving the contact between them, needing to assure himself Graham wouldn’t pull away.

Graham nipped at his lip and laved the sting, kissing his way to Spencer’s ear. “This is why I can’t be alone with you. Every time we’re in the same room, all I can think about is getting you naked and touching every inch of your body.” 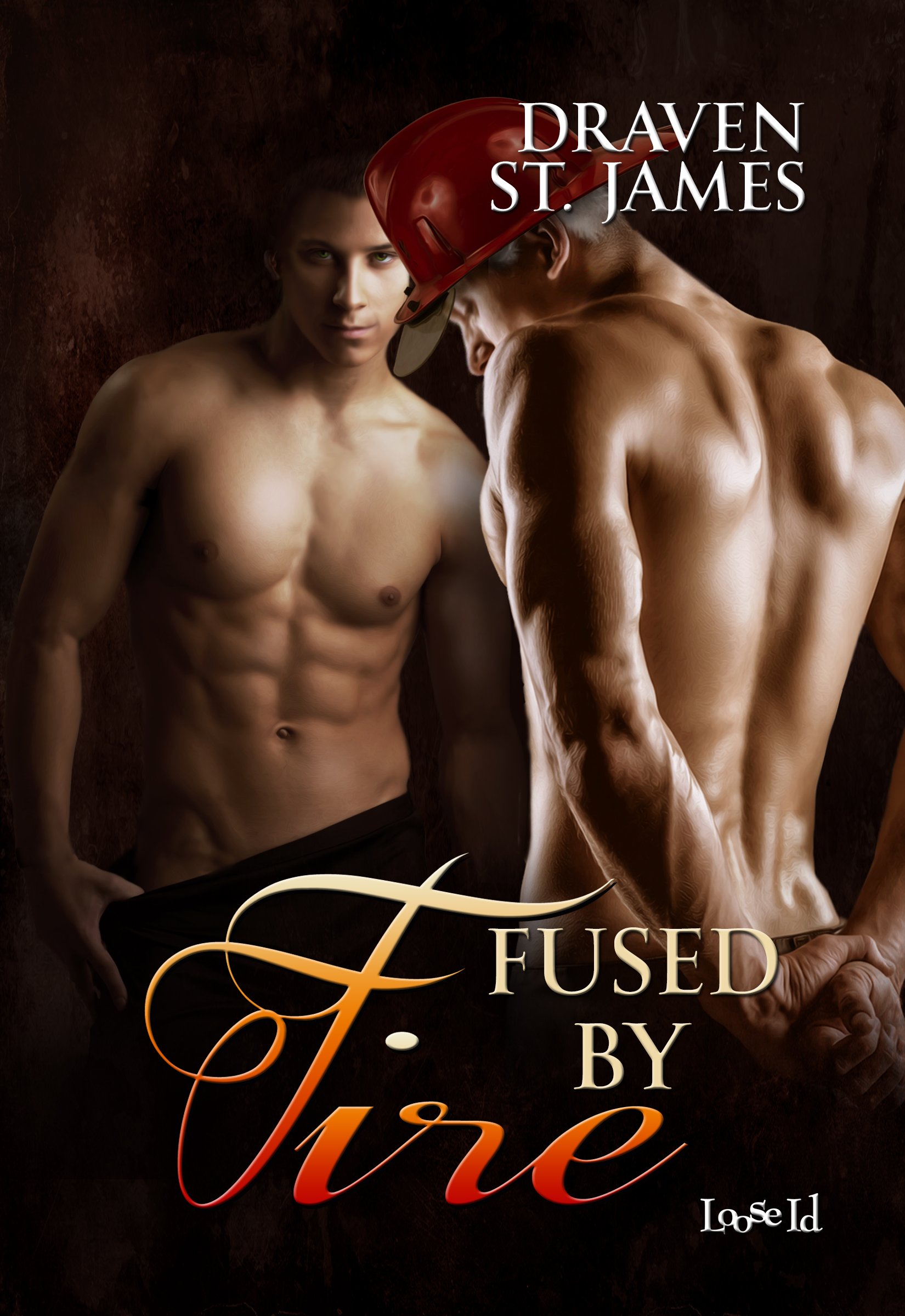